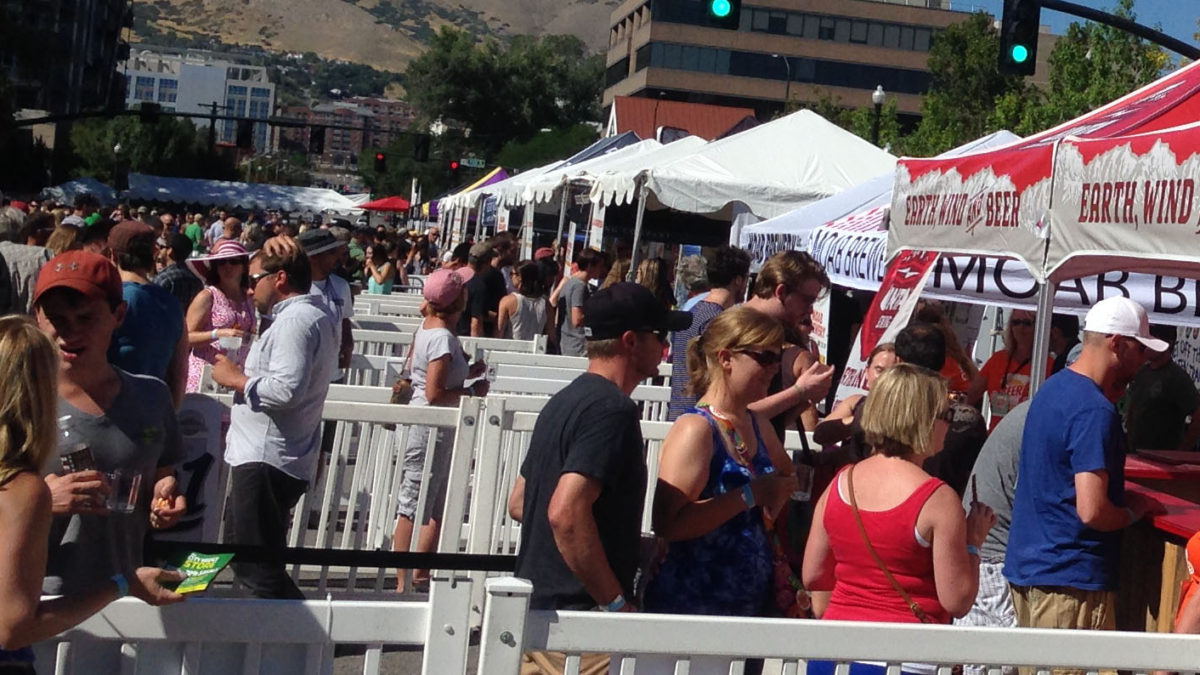 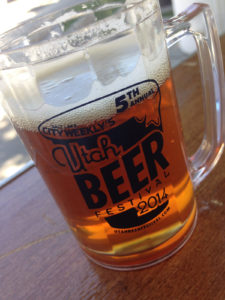 A sunny Saturday in August made for an enjoyable Utah Beer Festival in downtown Salt Lake City.

It was the first time I’d attended the festival, now in its fifth year, and it took place not long after I had celebrated my one-year anniversary as a homebrewer.

Comparing it to the Mountain Brewers Beer Fest in Idaho (which I’d attended earlier this summer) is a bit unfair, considering the restrictions upon which the Utah folks must abide. But there were some definite advantages to each.

For the Utah fest, the lack of line to get in was a bonus (granted, we did opt for the early-bird pass, which awarded us entry an hour early — definitely worth the extra cost). Another advantage: The clearly marked paths to the brewers (Idaho’s was more of a free-for-all). 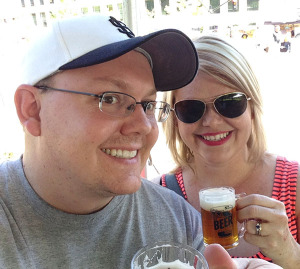 Yet, for what the Utah fest made up for in convenience, it stumbled in terms of interesting brews and breweries. Oh, and the all-the-samples-you-can-drink policy gave Idaho a definite advantage (you weren’t out $2 in Idaho if you sipped a beer and dumped it).

Nevertheless, Amy and I had a great time at the Utah Beer Festival. We sampled a dozen or so beers, listened to some live music, split a bánh mì and even visited some dogs up for adoption.

Here is a sampling of my highlight beers:

A few hours sampling brews on a sunny afternoon with my wife turned out to be just about perfect. The only regret? That we didn’t spring for the VIP tickets. That tent sure looked nice. Next year! 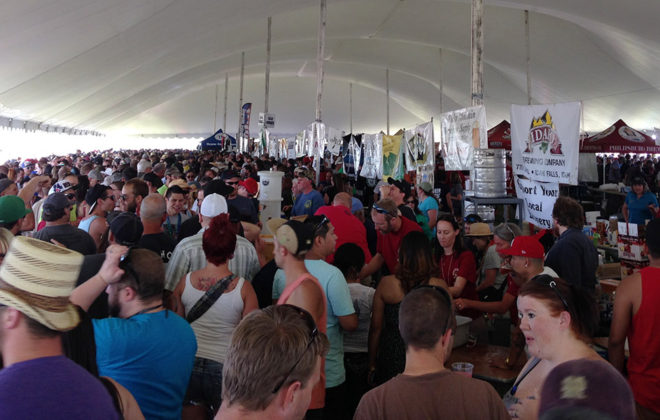 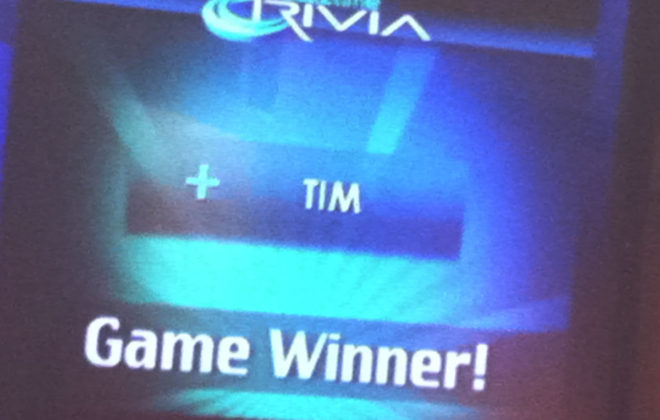 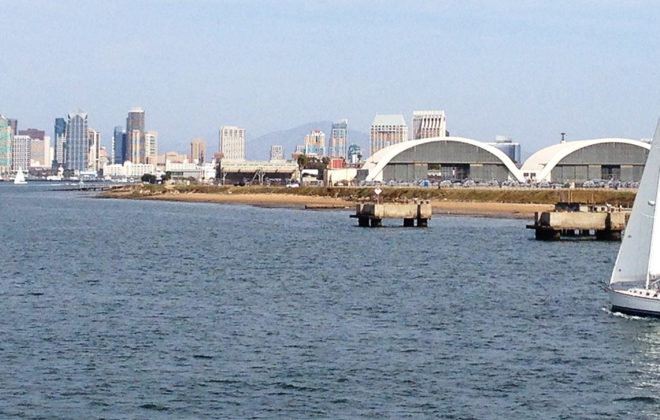