I’m still a bit obsessed with homebrewing, though probably not as obsessed as some when it comes to actual brewing. I’m at the stage where I’m trying to learn all there is about the craft — books, magazines, podcasts, etc.

On the brewing front, however, last week I bottled my sixth batch since August — a “Death by Red Head” Ale. It’s a kit my in-laws gave me for Christmas, and it marked my first foray outside the Northern Brewer world.

I’m excited to crack open a bottle, though I did have some yeast issues. I used White Labs for the first time. I shook it and much of the vial’s contents fizzed right into my sink. Now I know.

I pitched what was left and added a dry yeast packet of similar strain. We’ll see how it goes.

So far, the Honey Brown Ale is still my favorite. I did, however, open the first bottle of the Cream Ale last night and thought it turned out well. It’s a beautiful golden orange color and very easy-drinking. 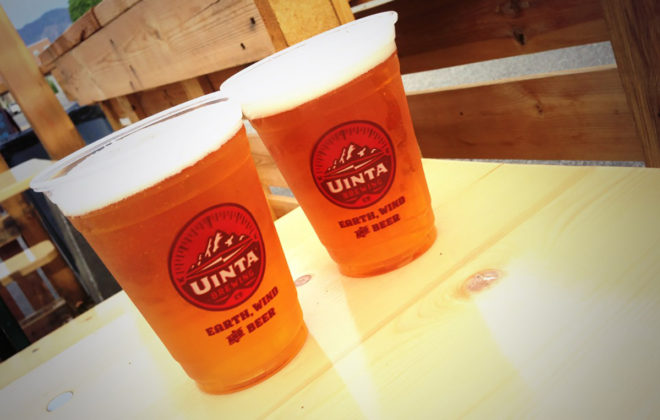 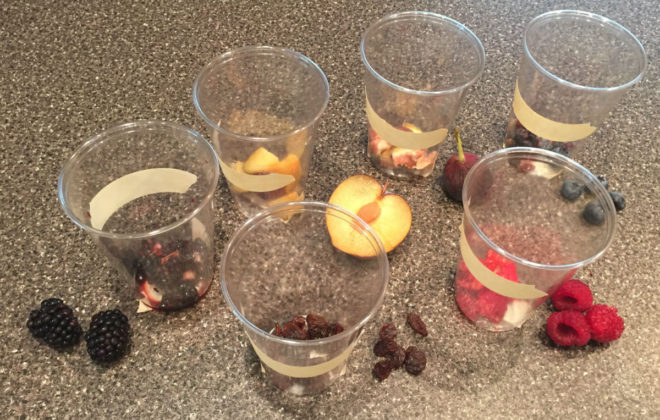 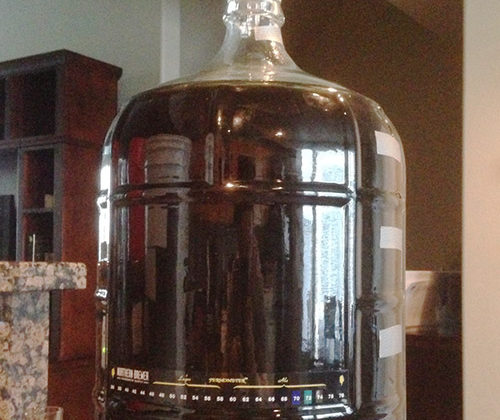