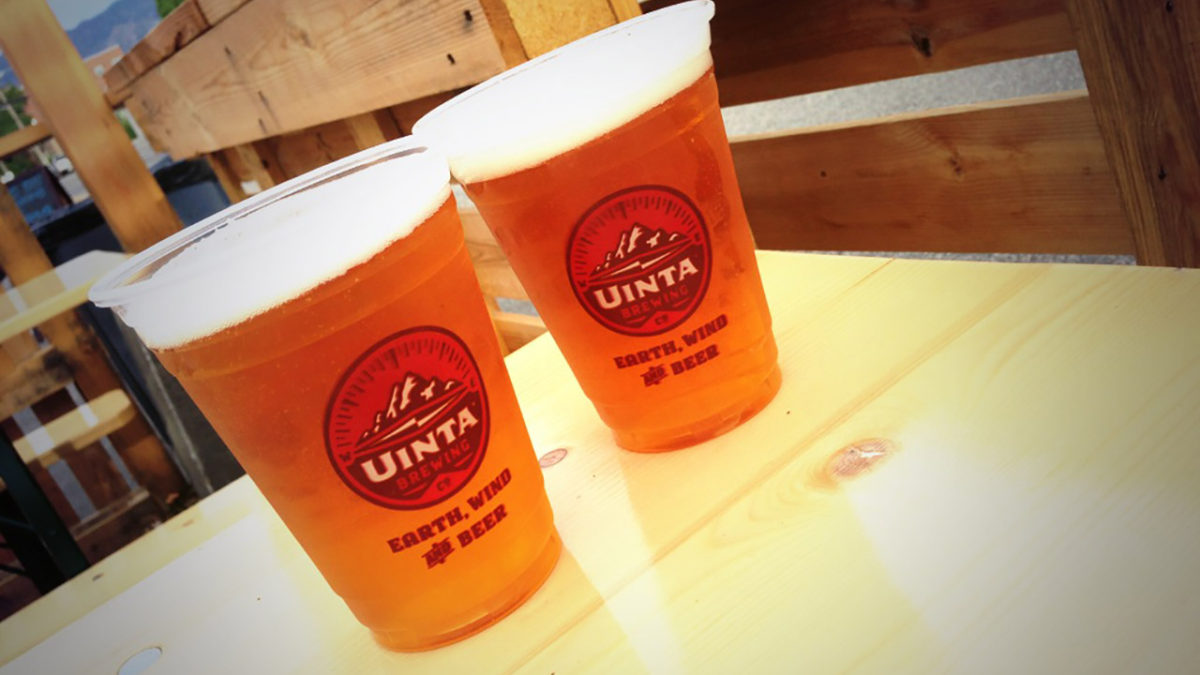 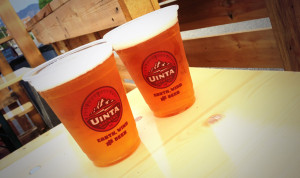 I actually had watched the series when it originally aired in 2010 but I didn’t really make the connection between the show and the very cool back-story of Dogfish Head (the brewery where the series is filmed) and Sam Calagione (Dogfish Head founder and host of the show) until I re-watched the episodes.

I downloaded the five-episode series and watched it on my own trip (via airplane) to Seattle later in the summer.

The story of Dogfish Head really got me interested in the concept of homebrewing, which the brewery essentially did in its infancy in the form of 10-gallon batches (just a lot at a time).

That same buddy of mine, the one who road-tripped to Oregon, is a homebrewer and I have a childhood friend who’s brewed his own creations as well.

Once I returned home from Seattle I started researching homebrewing. I came across some highly entertaining videos produced under the banner of Brewing TV.

Being a social media guy, I’m all about companies that help sell their product through education and entertainment rather than by sales-y marketing. These guys were good. They provided education for the novice as well as cool stories about successful homebrewers.

Even more, each episode included a “Time to Brew” segment that illustrated a brew day for guys like me who wanted to do what they were doing.

Northern Brewer presents Brewing TV. And the hosts at the time were employees of Northern Brewer, which appears to be a fairly big player in the homebrewing industry.

I couldn’t get enough of the videos — so much so that I decided I wanted to try my hand at creating my own beer. And guess where I turned when the time came to purchase my Deluxe Brewing Starter Kit and first extract ingredient kit of Irish Red Ale?

Yep. Northern Brewer — a company I’d never heard of before stumbling across a YouTube video with a couple of guys who looked like they were having a lot of fun doing what they were doing.

So I am beginning my homebrewing adventure, and I will share some of my experiences here. 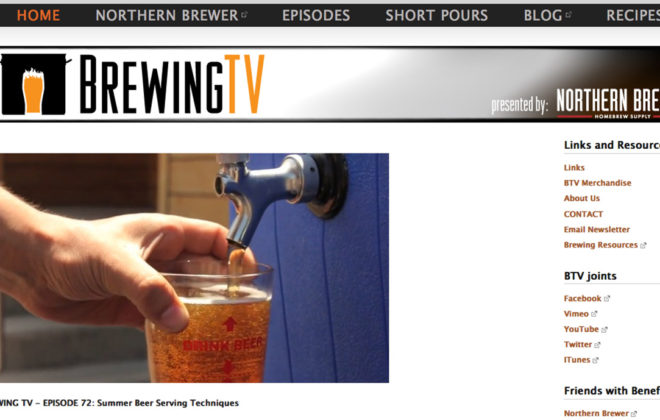 A Word About Brewing TV 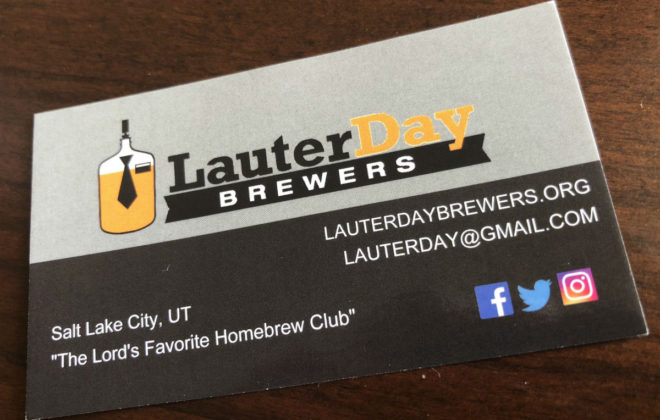