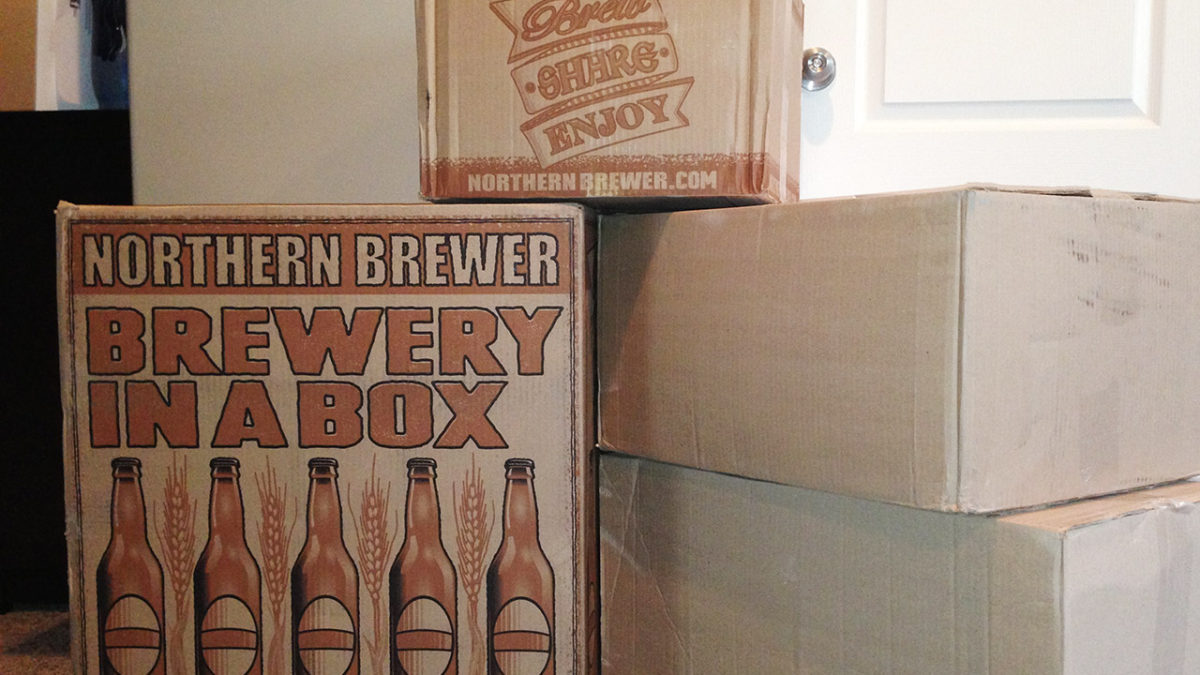 The Arrival: Preparing for the First Homebrew Batch

I felt bad for our UPS delivery driver the day three boxes weighing a combined 40 pounds arrived at our doorstep. We live in a townhome community and it’s a bit of a hike from where the driver parks his truck to our front porch.

But I couldn’t help but feel a sense of euphoria as I stared at the “Brewery in a Box” label plastered across the largest of the three containers shipped from Northern Brewer.

To catch everyone up: I’d re-watched Brew Masters, I’d binge-watched about 50 episodes of Brewing TV on YouTube, I’d consulted with my home-brew buddy about his home-brewing experiences and I’d convinced my wife that brewing my own beer would be way better than driving to the liquor store and dropping $10 on a six-pack of one of our many local award-winning microbrews.

A side note to that last point: I rarely think making tacos is a good idea, mainly because for $5 and 5 minutes of my time I can drive to the local taco emporium (i.e. Taco Time) and score a delicious taco-centric meal that would cost twice as much and take five times as long to make a taco at home.

But forking over a couple hundred bucks for a Deluxe Brewing Kit and waiting six weeks to enjoy a bottle of homebrew? That’s totally different.

It was time. I’d researched “brew days” in the week between placing my initial order and receiving it. I couldn’t wait to break open the boxes and start creating my own soon-to-be award-winning beer.

The boxes arrived on a Friday and I opted to watch the introductory DVD and read the pertinent information in John Palmer’s How to Brew book on Saturday. I scheduled my first Brew Day for Sunday, Aug. 11. Seems appropriate, living in Utah and all.

My first batch of beer would be the Northern Brewer Irish Red Ale, the company’s self-described best-seller.

Check back for my maiden voyage into home brewing. 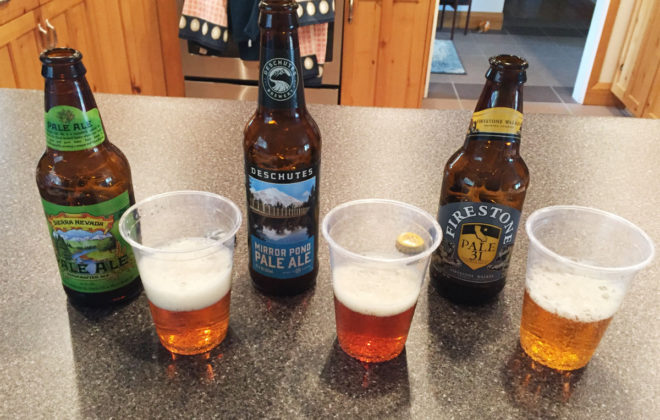 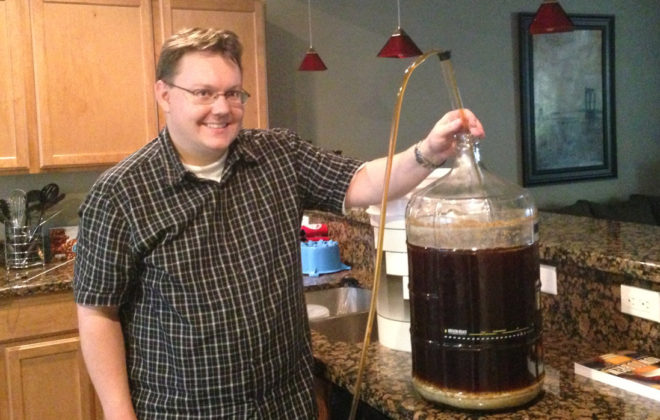